Roxie has the best night of her life until the popular kids decide they want to celebrate her birthday in a way Roxie never expects––in her attic, with a gift that’s out of this world, and a pact to never tell a living soul what happens next.

Twelve-year-old Roxie wants to be like Adrianne, the popular girl who gets everything she wants––a flock to prowl around the mall with; invitations to parties; and for Hayden, the cutest guy in the eighth grade to, you know, notice her. When Roxie invites all the eighth grade peacocks (code word : popular kids) to her first ever thirteenth birthday party on Halloween, they all come and give her a gift that’s literally out of this world. Roxie astral projects to Planet Popular where she becomes seventeen instantly and gets everything she’s always wanted, but nothing is as it seems. Being a high school peacock is complicated and Roxie will risk everything to be who she thinks she wants to be. Oh yeah, there’s Prom, doppelgangers, a mysterious map, and lots of bad peacocks too. BONUS EXCERPT! Two Chapters of Shadow Slayer, Book 2 in The Shadow Series

What inspired 13 on Halloween author interview

“Judging by the first book, it will be a series to follow. Laura has crafted an alternate reality which is both believable and spooky at the same time.”

“Elliott takes the reader into an absolutely unique and captivating world where nothing is as it seems and reminds us that reality isn’t so bad after all. It’s rare I come across a book that can entertain me and my ten year old daughter. Fantastic read.”

“The writing is strong, story engaging and the characters very lovable–even when you think maybe you shouldn’t. The plot took me somewhere I wasn’t expecting and I dove into that.” 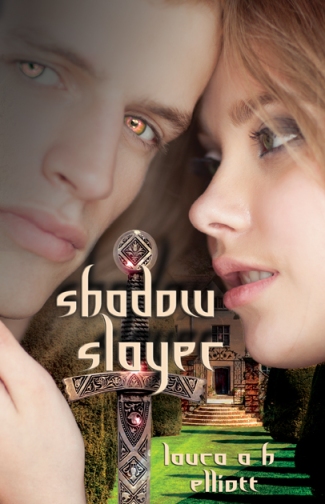 Shadows will do anything to become human. You see their influence everyday. You say things you don’t mean or do things that aren’t like you. You look, different. Friends you’ve known forever suddenly never call.

As a freshman, Roxie just wants to fit in which is impossible because she barely runs into her friends at her huge high school. Adrianne’s disappearance and Hayden’s attention rock Roxie’s world. But nothing rocks it like the most gorgeous guy at school, Drew. And nothing is more important to Roxie than astral projecting back to Planet Popular to solve the mystery of the map. But that changes when Drew invites Roxie to homecoming. Hayden warns her that something’s wrong. Why would a guy like Drew like Roxie anyway? Drew must want something. Hayden’s right. Drew is…different. Planet Popular was just the beginning. Part of a bigger world, the Shadow World. There’s a war brewing between the world of humans and the world of shadows. When the shadow invasion begins at Roxie’s high school, she’ll not only fight for her life but the lives of her family and friends, when she discovers she’s the Shadow Slayer, the one human who can save Earth from the shadow onslaught. But, Roxie can’t even kill a spider. Oh yeah, there’s an evil English teacher, an enchanted play, a sword of Sandonian steel, a homecoming of horrors, and seven magic words too.

Here’s a teaser from the Shadow Slayer:

I stroke one cheek and then the other with blush and remember standing with Drew at the bonfire. The last night we went out as boyfriend and girlfriend. The last night he was human.

On your 13th birthday, you get the call. By your 14th birthday you find out what the call is.

Everyone I know is in the audience tonight. Ally, Mom, Dad, Brian, even Mitch because he came home for my birthday. We’re having our family dinner tomorrow night since tonight the cast party’s at Drew’s house, unless I decapitate him first.

“Roxie five minutes!” Hayden yells into the girl’s locker room. As usual I’m the last one out. I sweep my hair up to the side and try to remember my first line. For some reason it’s the one I always forget.

I open locker 316, grab my sword and just as I step outside of the locker room, Wanda runs up to me and starts talking non-stop about her nerves and how they’re getting worse and worse.

“What’s that?” she asks. I stop cold in my tracks at the backstage door.

“There are lots of words for things that don’t exist––the unseen. Like monsters and aliens and dragons and vampires and ghosts,” I say sort of in a trance.

“If they don’t exist, why are there words for them? All the stuff I thought was crazy really isn’t crazy at all,” I say, finally getting what Drew was trying to tell me at the bonfire at the estate at homecoming. What the human Drew said before I danced with his shadow. My role in the unseen, the shadow world. Still, I don’t know so many things. Like, what happens to a shadow once I slay it? And where do humans go when their shadows invade? How can I save my human friends?

“Roxie, I caught you! I was so late because Brian’s car got a flat. He fixed it so great, I couldn’t believe it. It’s like he went to bad ass school or something,” Ally says, laughing.

“Ally. Finally!” We hug. I swallow hard. Brian. Fixed. A. Flat. I mean it’s not brain surgery but believe me, if it doesn’t have an LCD screen, my brother Brian doesn’t think it exists. He doesn’t know how to fix a flat. O.M.G. Brian is probably a shadow too.

After slaying her first Shadow as a freshman, Roxie expected sophomore year to be less epic. But this year she’ll discover it will take far more than her skills with a sword to win her ultimate reward, her Last Life. A human life. Roxie’s five-hundred-year reign as Shadow Slayer has just begun.

Interworld peace is a lot for a fifteen year old to handle. Slaying shadows is one thing, but now Roxie must face her biggest enemy yet. When Roxie’s Shadow influences her in tragic ways, she must master moon killing––a type of time travel––if she is to survive the Shadows bent on her murder.

But moon killing is tricky, and if Roxie isn’t careful she could destroy everything she so desperately wants to save, not to mention lose a chance at her Last Life. Moon killing’s thrill proves addictive, enchanting. When Roxie’s boyfriend Drew becomes more and more of a stranger and her world begins to crumble, she finds peace in her addiction. Now, moon killing could kill Roxie and she may be too heartbroken to care.

Roxie’s birthday wish comes true in hilarious, scary ways when she receives a gift that’s out of this world.

When the shadow invasion begins at Roxie’s high school, she’ll not only fight for her life but the lives of her family and friends.

Roxie Speak: Tarantulas– scares the heck out of people Hamsters– hops from one thing to the other without really doing anything Cats– annoys the heck out of me Owls– knows everything Zebras– thinks everything is black and white Anteater– big-nosed Dodo– fail Condors– barely survives Dodo Gauntlet– how geek brothers turn little sisters into nerds without said-sisters even knowing Peacock– a popular boy or girl Peacock Nectar– Red Bull

Ty Wood as Hayden, the boy Roxie has a crush on: 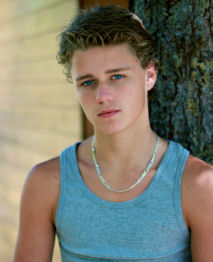 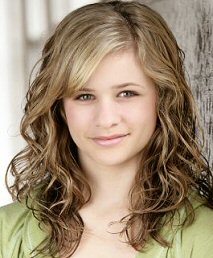 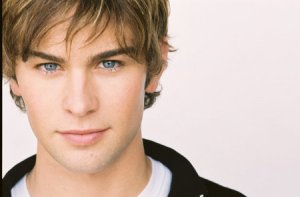 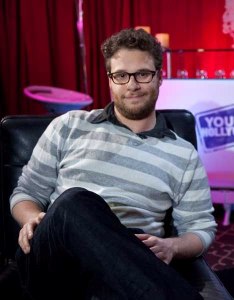 35 Comments on “THE SHADOW SERIES” 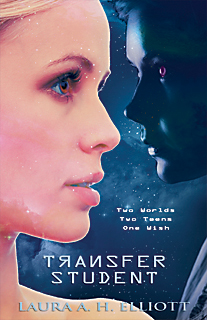