I’m the author of the Shadow Series & the Starjump Series and Winnemucca, a small-town fairy tale and The Storytellers.

13 ON HALLOWEEN (Shadow Series #1) is about a girl who gets a birthday gift that’s literally out of this world. I love this book because it takes a look at one girl’s quest for popularity, no matter what the cost.  In SHADOW SLAYER (Shadow Series #2), Roxie is one year older and finds the agony of fitting in at high school nothing compared to saving the world from the shadow apocalypse. MOON KILLERS, book 3, features Roxie as she begins her 500 year reign as Shadow Slayer and tries to master the elusive art of moon killing.

TRANSFER STUDENT (Starjump Series #1) is an intergalactic tale of beauty and the geek. This book is near and dear to me because it explores the greatest mystery in the galaxy––what do boys think about girls? And, vice-versa. Ashley & Rhoe find out their answers to this galactic question by swapping lives, and bodies.

WINNEMUCCA, A SMALL-TOWN FAIRY TALE is inspired by my life-long love of a little-known town and my equal love of enchanted teenage road trips. Ginny awakens to her intuition and risks her life following it to places she’d never imagined.

Raiders of The Lost Arc meets Thelma and Louise in THE STORYTELLERS an adult romantic suspense novel where four friends unknowingly evoke the powers of a Mayan idol that breathes real life into their stories. Now the women’s lives depend on surviving each other’s stories, defeating an ancient demon and solving a centuries-old mystery. But some stories have a life of their own…

The Seven Caves & Other Spine-Tingling Short Stories, is a compilation of my most popular ghost stories. Recently, a lost excerpt from Shadow Slayer has been featured in a paranormal romance anthology called Midnight Surrender.

Here’s a little bit more about my books and where to buy them. Thanks for your interest and I hope to connect with you sometime soon. Click here for my contact info.

Roxie doesn’t know who to trust 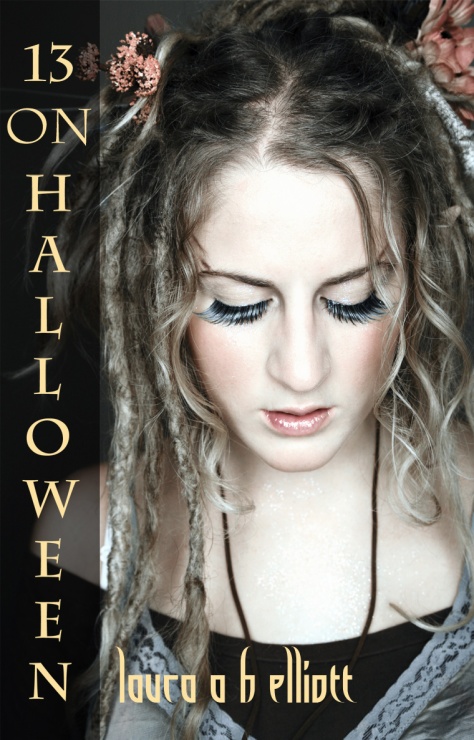 Roxie’s birthday gift is literally out of this world

an intergalactic tale of beauty & the geek

Winnemucca, a small-town fairy tale, where fear’s as blind as love

Get under the covers and read late into the night from The Kindergarten Ghost, The Seven Caves, Knock Three Times, Not Tonight, One Great Love and Drive-Thru Death & Coffee. Tales you’ve never heard before, but ones that will haunt you forever.
ibook | kindle | nook | SONY | KOBO | Smashwords

Would you like a signed paperback? Contact me directly at elliwrite [at] yahoo [dot] com and I’ll send you the details!

2 Comments on “The Scoop” 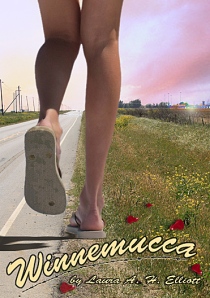 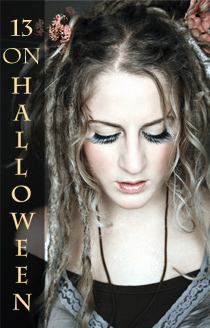